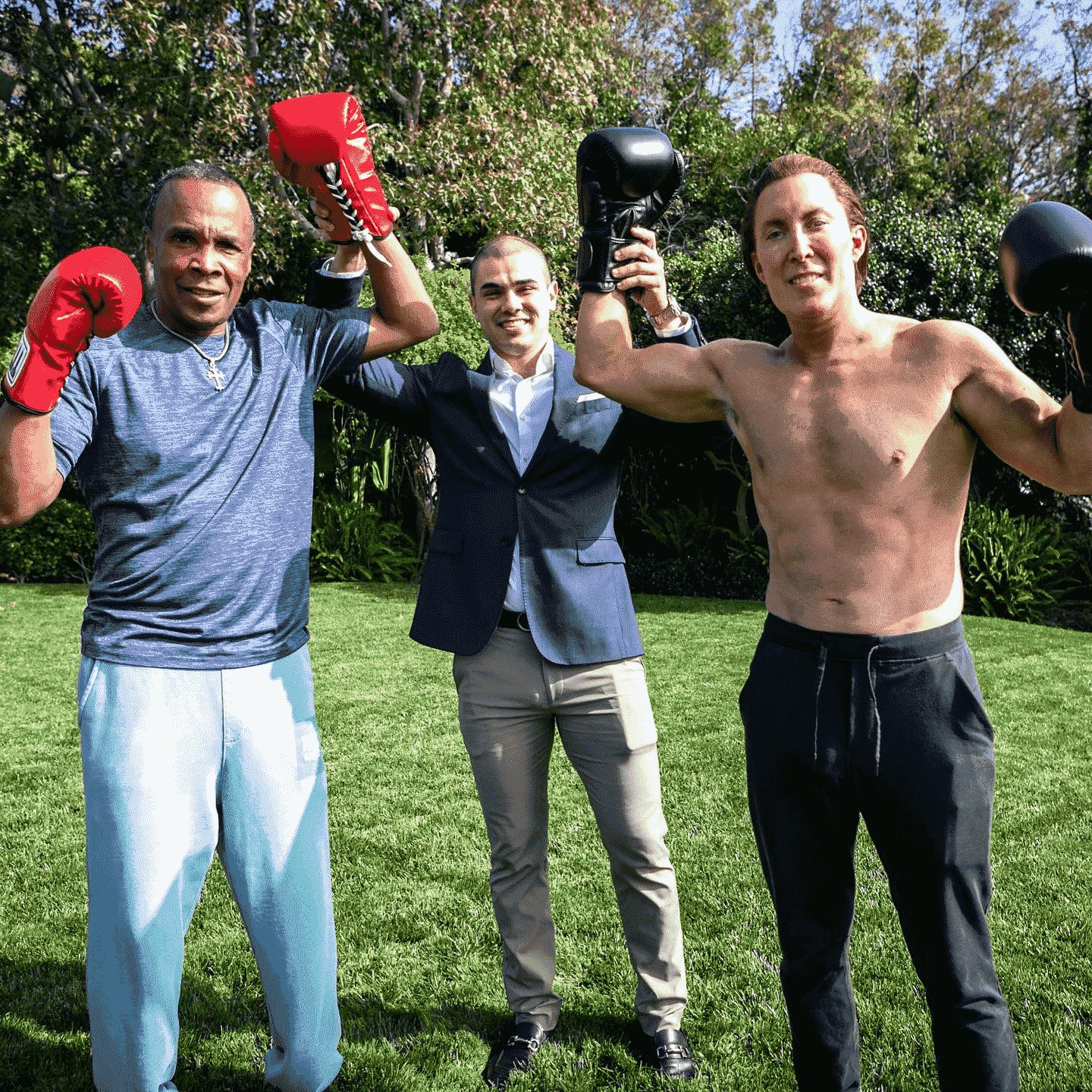 Sugar Ray Leonard is back in the fight, but this time, he’s not swinging his lightning-fast fists to knock out a lightweight competitor. The champion boxer recently teamed up with New York City entrepreneur and philanthropist Daniel Neiditch – a heavy hitter in his own field – to face off in a friendly boxing match in support of the Sugar Ray Leonard Foundation, which supports childhood diabetes.

The fundraiser took place at Sugar Ray Leonard’s Pacific Palisades residence, where donors and supporters of the Foundation gathered to watch the match. Leonard and Neiditch clocked in for the super middleweight standoff, both weighing in at 165 pounds. After throwing a few well-calculated punches and swift hooks, the match ended in good humor, with both contestants sharing the victory.